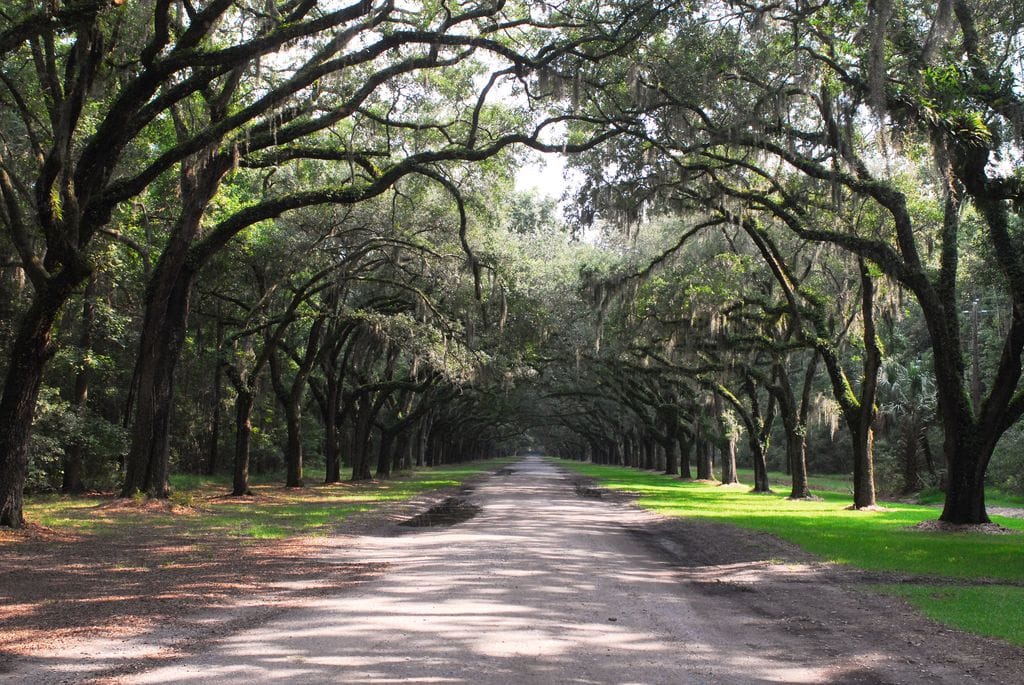 Whether your fancy is gardens or ghosts, beaches or antebellum history, Savannah has it — all overlaid with the gilt of Southern refinement. Downtown on nearly every block are historic homes and monuments.

Traveling back in time, to somewhere in the mid 18th century, you can see the oldest standing structure in Savannah at the Wormsloe State Historic Site. The estate of an early Georgia colonist, Wormsloe now features the ruins of the Tabby House, an observation deck, a small museum and a calendar of history-related programs throughout the year. 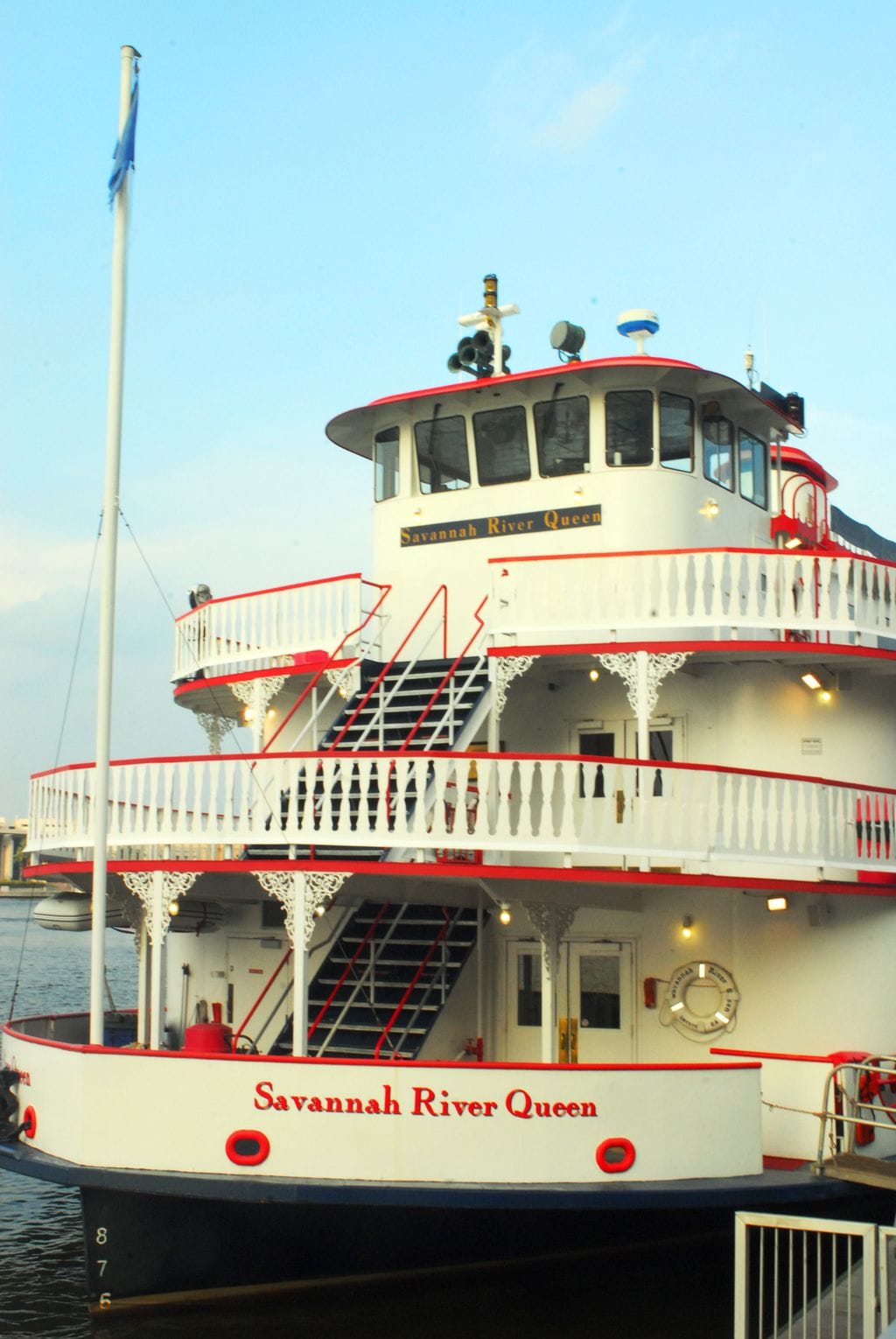 You can capture some of Savannah’s grandeur for yourself indulging in a dinner on the open water. Your voyage with Savannah Riverboat Cruises might include, as mine did, dancing to live music on a moonlit night. And if that isn’t magic, what is?

Your ship docks at River Street, where you’ll want to arrive early to dip into the candy stores, boutiques and gift shops that line the tourist thoroughfare, eclectic and inviting.

But the height of Southern hospitality is a sumptuous feast, or rather a dainty afternoon tea that could feed an army. At The Tea Room, you can sample a range of teas alongside a tiered arrangement of finger sandwiches, cakes, scones, shortbread, fruit, cream, preserves and more. 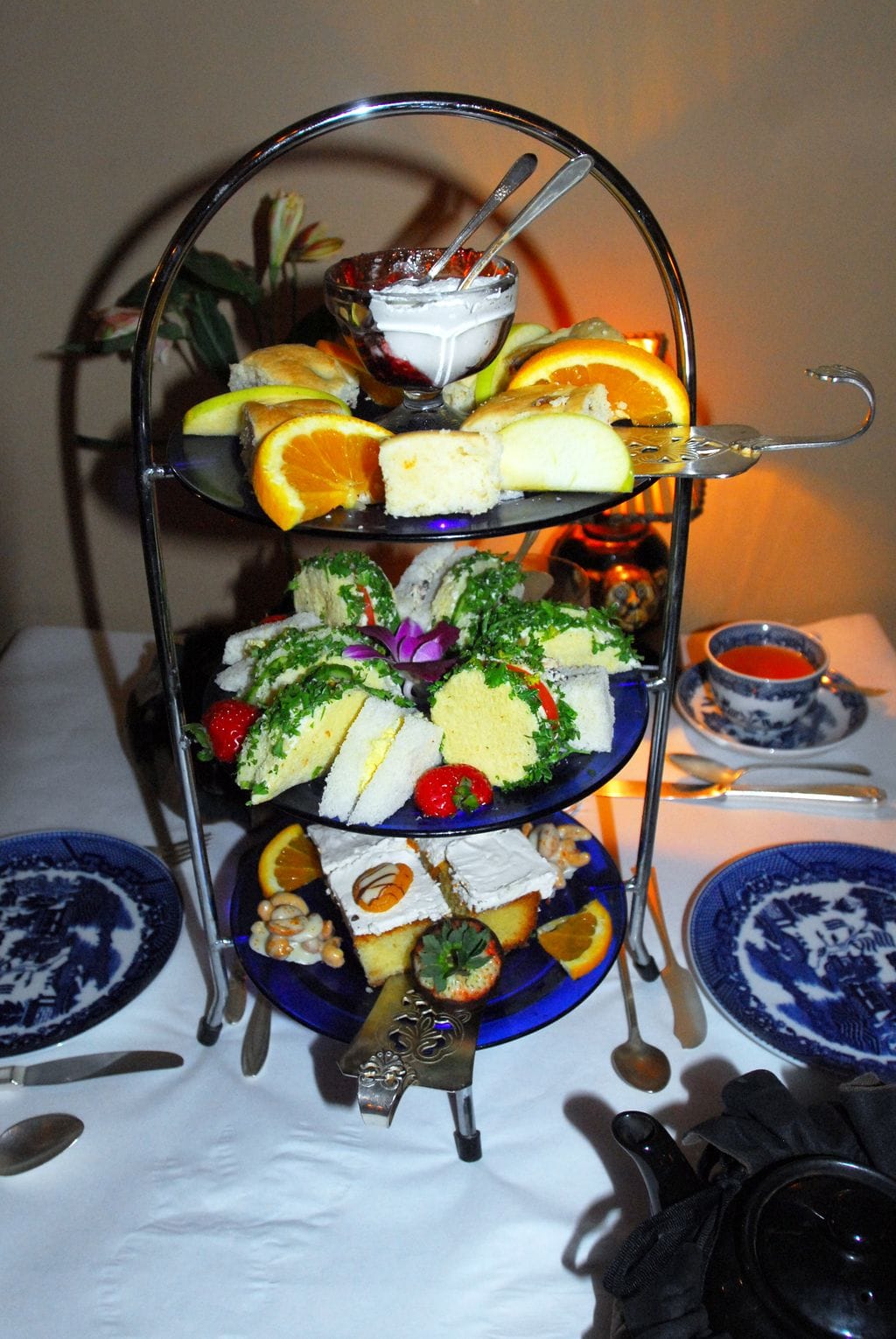 The décor is artistic; the food not only attractive but tasty. It also really is a great opportunity to try new teas. I recommend the Red Bush or the Mirabelle.