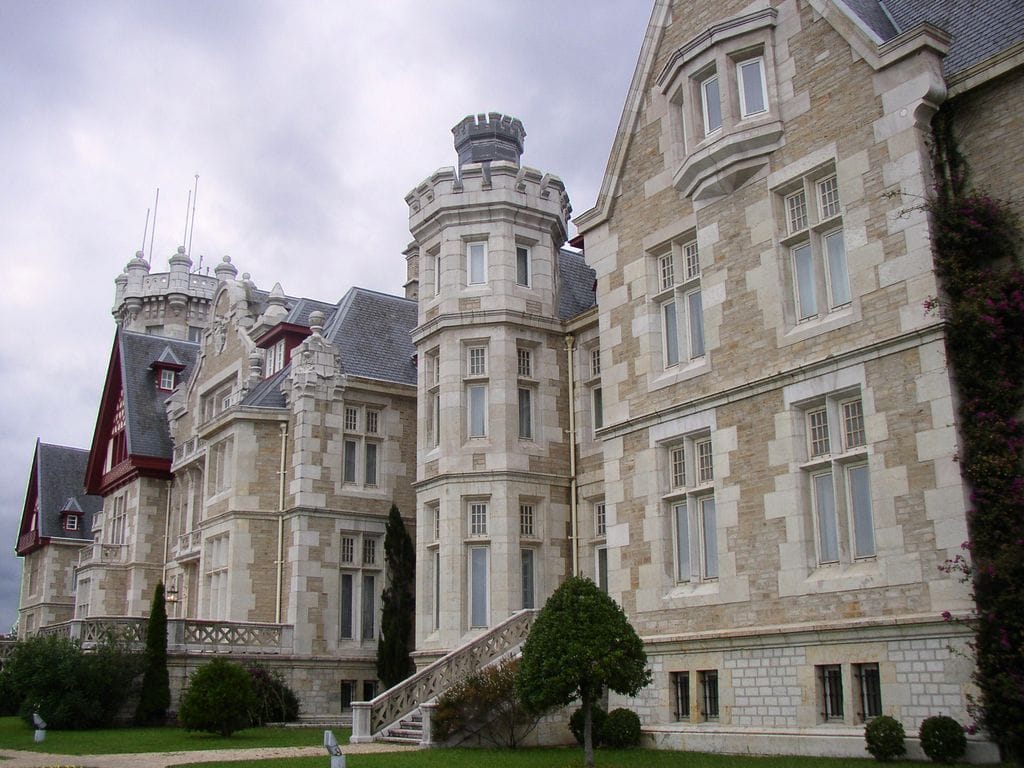 Laredo is a quiet beach town with a picturesque and nationally protected historic district, the Puebla Vieja, filled with gates, towers, churches and rambling paths dating from medieval times. It’s probably not on your list for your first trip to Spain, but its location on the northern coast makes it an easy drive from France, which is what brought me — and seven other college students — to the town during the All Saints holiday break from studies in early November. 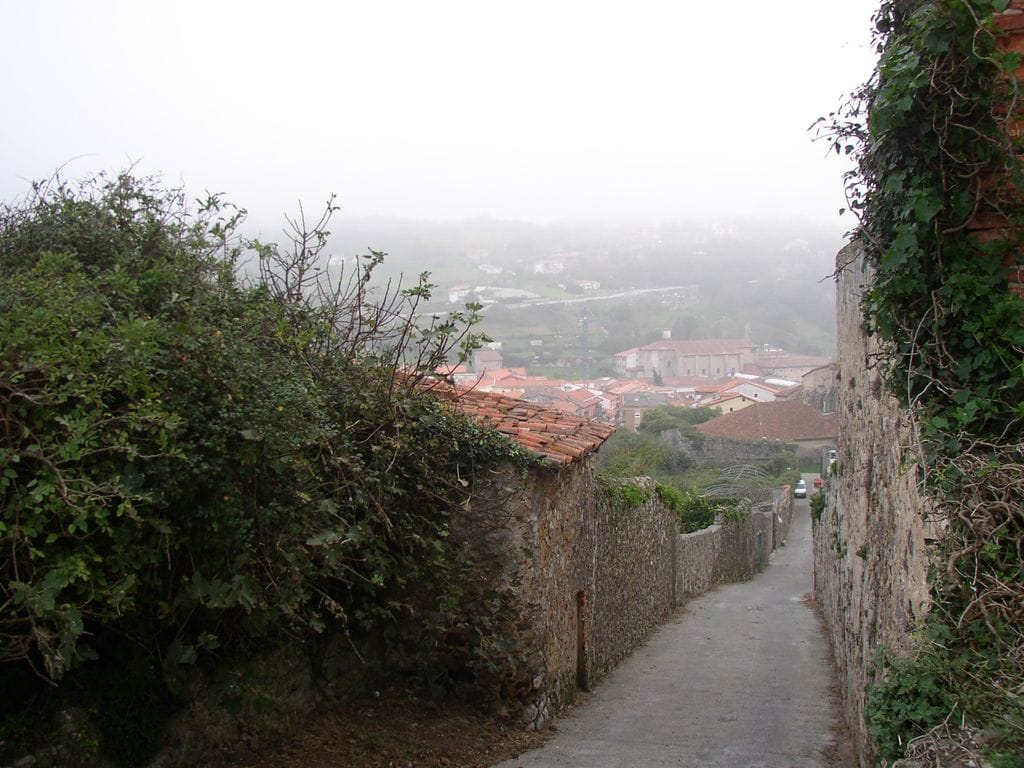 You see a different Spain in the smaller towns. This is not Madrid or Barcelona. But there is good Spanish food, warm cerulean water and plenty of charm in the narrow streets and friendly residents.

A larger city to the west, Santander is a popular tourist destination for the Spanish themselves, who travel north to its rugged coastline. It’s an easy day trip from Laredo, and we had plenty of time to stroll by the meticulously landscaped Jardines de Pereda and around the royal Palacio de la Magdalena.

If you’re a tourist who likes to be always on the go, the Cantabria region of Spain may not be to your taste, but if you savor the slower life and slightly more out-of-the-way destinations, this stretch of Spanish shoreline should suit perfectly.