Possibly the least known of Georgia’s seven natural wonders, Radium Springs is an uncanny pool of verdigris hiding a vast network of underwater caves. It takes its name from the blue-hued radioactive element, present only in trace amounts.

The springs have had three lives. The place was first a ceremonial site, revered by Native Americans who called it “Skywater.” It later became a luxury resort, the scene of beauty pageants, golf tournaments and evening canoe rides. Following a fire, two floods, several underwater deaths and years of neglect, it reopened to the public in 2010, this time, as a botanical garden. 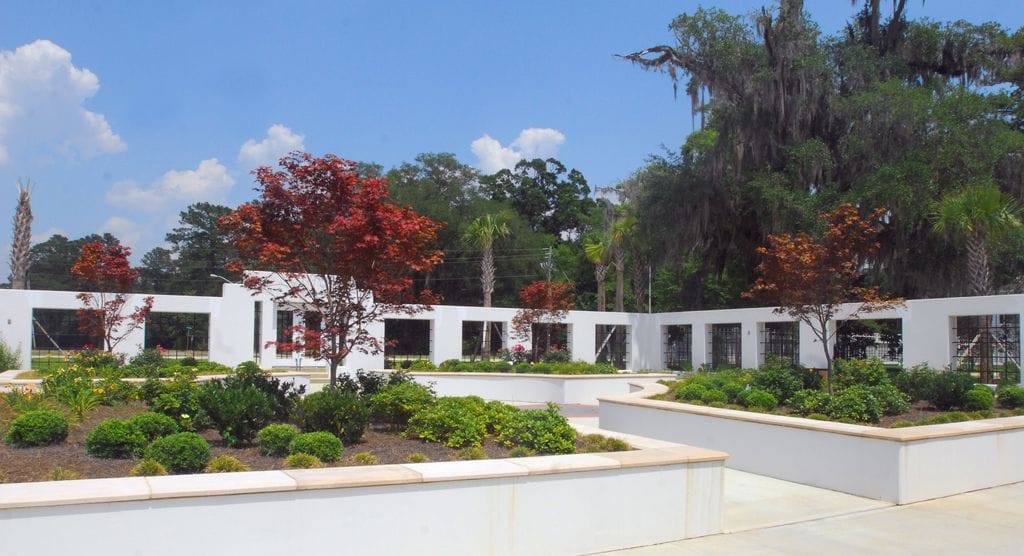