Opera and Ballet in Cinema 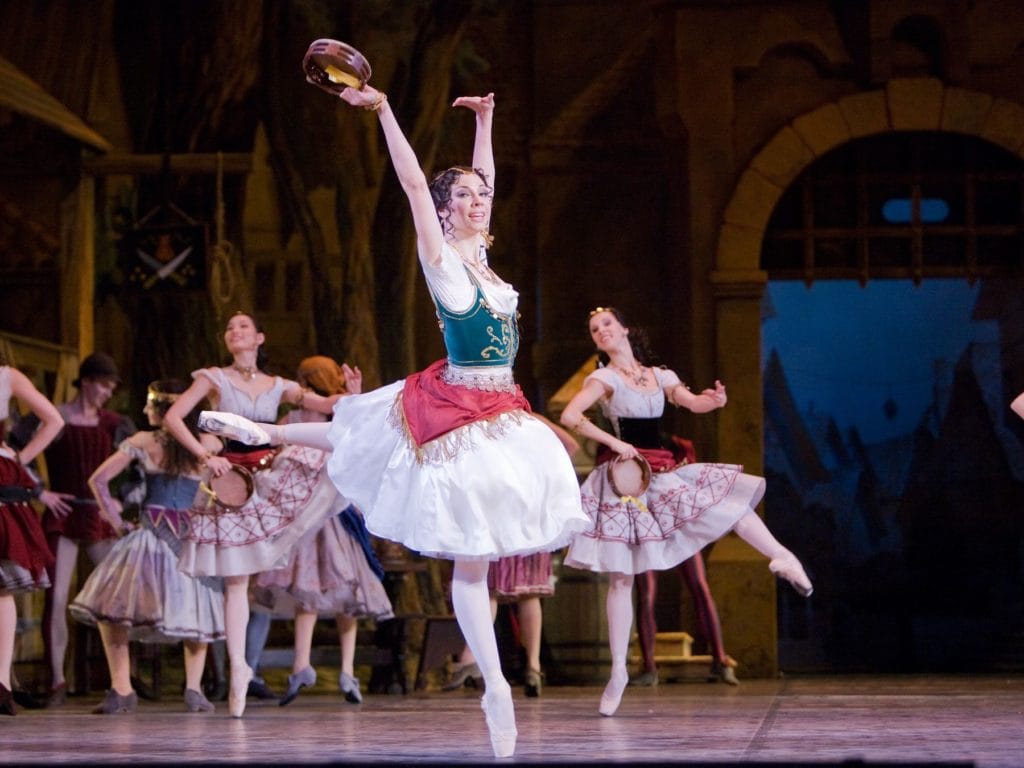 A European audience, dressed in theater-going finery, makes its way through the crowd and bustle — all on a 50-foot-wide screen above you. In the general din, you can’t tell that a number of languages are being spoken, but they are. Vendors try to sell programs as passers-by push past them toward seating around the stage. Not every seat is a good one and the cost for each can range into the hundreds, but the room is lavish. Guests arrive early to be ready for the first act.

There’s a general sense of expectancy in the air.

From a comfortable seat in the movie theater, you’re about to join that same audience for a show of world-class caliber. There’s no fancy dress code, language barrier or thronging crowds, and there’s no bad seat in the house, but there’s the same sense of expectancy as the curtain lifts.

Ballet and Opera in Cinema shows take you from the Russian stage to the Royal Opera House and even let you glimpse behind the scenes. During intermission, there are interviews with the cast, from the star to the stagehands. You might learn the history of the theater or concept behind the choreography. You might, as I did, get a glimpse into the life of a great diva — and find out that she really is a diva.

That alone is worth the ticket price.