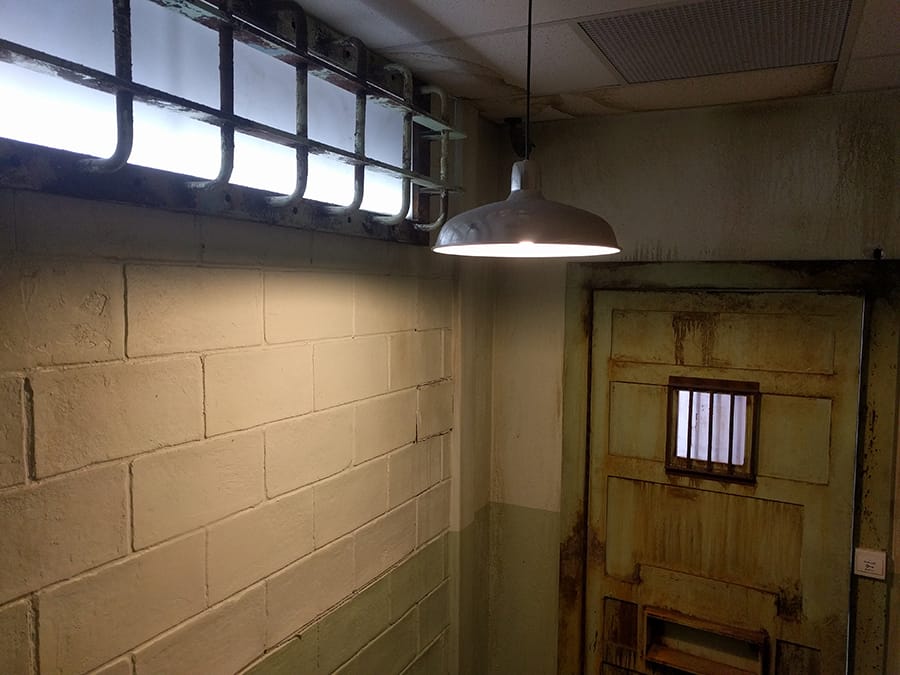 About a year ago, I explored several of the escape rooms in Atlanta’s northern suburbs: places like Vinings, Alpharetta, Peachtree Corners, Sandy Springs, even Suwanee. Now, I was ready to head inside the Perimeter to conquer some new challenges.

Of the five rooms I tried, my favorite was Big Escape Rooms. It didn’t look the part at first. Escape game companies are usually near local dining and retail or tucked into some out-of-the-way office complex. Big Escape Rooms is on the fourth floor of a high-rise mixed-use development in Old Fourth Ward. It didn’t have the eclectic, themed interior in the lobby that I’ve come to expect. It appeared… corporate. But the Clown game I played was detailed and immersive, keeping our group moving naturally — yet with real challenge — from clue to clue, which is just what I want from a well-designed escape room.

I also tried Paranoia Quest and Mission: Escape Atlanta, two of the most well-known ITP escape games, as well as Room Escape Atlanta and Time to Escape, both which seemed like smaller establishments. Time to Escape, in particular, had a really interesting game room where characters receive individual quests they can complete — an intriguing element — but the timing didn’t work out so I tried the Alcatraz room that you see pictured above.

All the games I tried had good points, although some were better than others. It depends on what you’re looking for. Will you be bringing the family or going with friends? Do you want to be pretty sure you’ll escape or struggle and fail miserably (while still having fun, of course)?

Hint: I listed the games in order of preference in my review for GAFollowers.
6 Atlanta Escape Room Challenges to Try (ITP)